Why think about the universe gives you anxiety?

Paulo Alves
0
0
0
0
0
0
Understand what is the positive nihilism, how to use it to deal with questions of life and what does all that have to do with the universe

The modern civilization learned not long ago what is the universe, what is your relationship with the earthly life and-more or less-from whence we came. But, why would find all these answers raises certain anguish in thinking in the vastness of space? Human beings are naturally eager for answers. That is until, possibly, a feature that helped us defeat competing species and become the dominant planet homo sapiens.

At the same time, find part of the solution to our doubts don't seem to be enough. And the solution may be in a reverse version of nihilism, a kind of positive nihilism.

The great thing about the discovery of part of the secrets of the universe is to realize that we are all intimately connected. However, as not preach religion. Before philosophers believed that the Earth was the center of everything, soon after the science revealed that, in fact, are not so important. We are made of the same matter ejected by supernovas to millions of light years away.

Atoms that have lived long before humanity are today in most basic composition of the human body. We are so special in the cosmos as the dirt on the sole of your shoe, whose molecules have probably the same source. These responses can generate a negative impact on those who consider life a divine gift. How to find meaning in a meaningless existence? How to live without being the center of attention of the creator?

At the same time, it's amazing to realize that we are the only species on earth-or in the universe, as far as we can find-endowed with consciousness, this state of mind that makes us perceive the world around us, but whose origin is still unknown. Appearing yesterday and extinct tomorrow on a planetary scale, the short time of human life is valuable.

Think of the universe give distress, basically, if you're like most Westerners, a nihilist negative or a nihilistic reactive. The first is strongly tied to the idea of Close-up and considers the human being a divine creation with purpose defined by a mysterious God. The second denies the existence of plan, but still believe in a higher power and puts the human being the right to improve your own life.

In positive nihilism, the denial of purpose is just a means to cherish every moment and experience life.

This is a good strategy for those who understand the insignificance of your existence and know that there are many mysteries unsolved. What is life? What is consciousness? A nihilist positive acknowledges that the answers can never arise. In the meantime, enjoy what the universe has to offer.

A nihilist is positive as a carpe diem conscious. Knowing that life will be over soon and that there's probably no God, enjoy the best experience of human existence, helps others and the planet and helps extend the presence of the species in the universe.

More about the positive and nihilism with doubt you in this interesting video of the Kurzgesagt channel on YouTube. 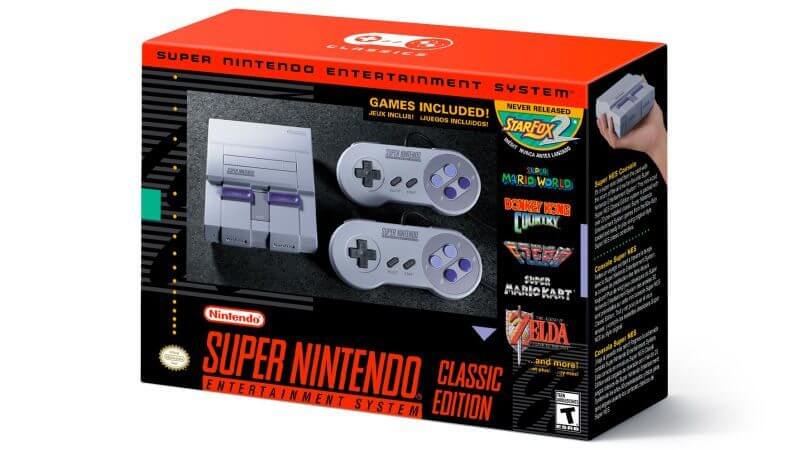 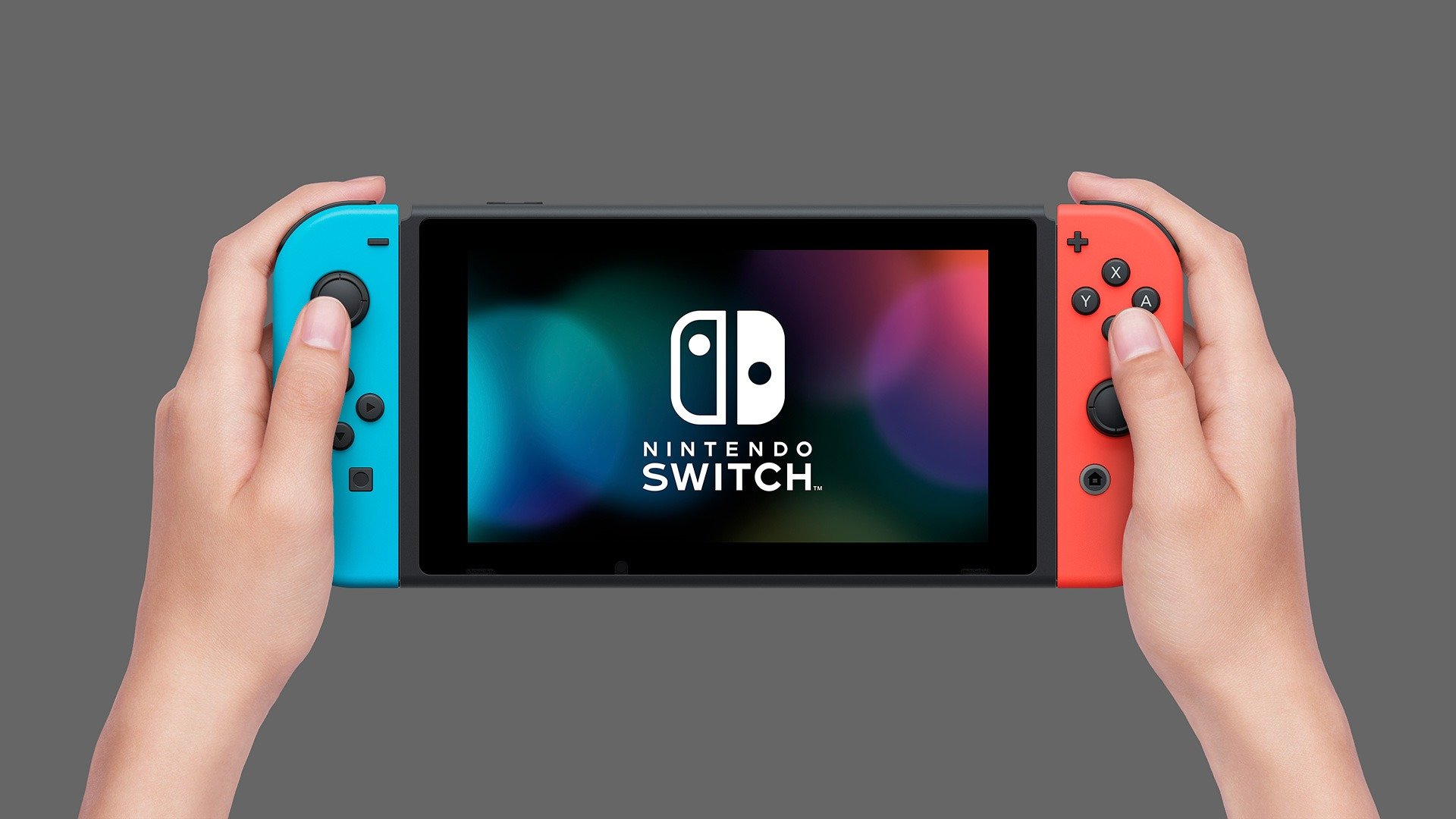 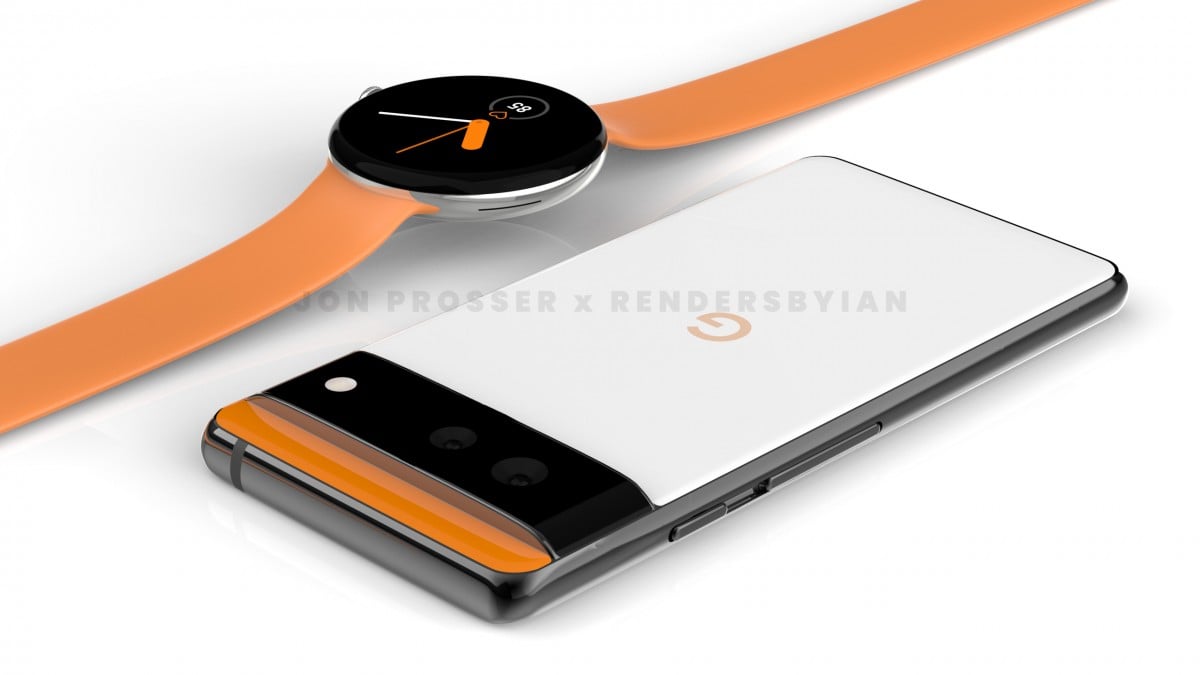